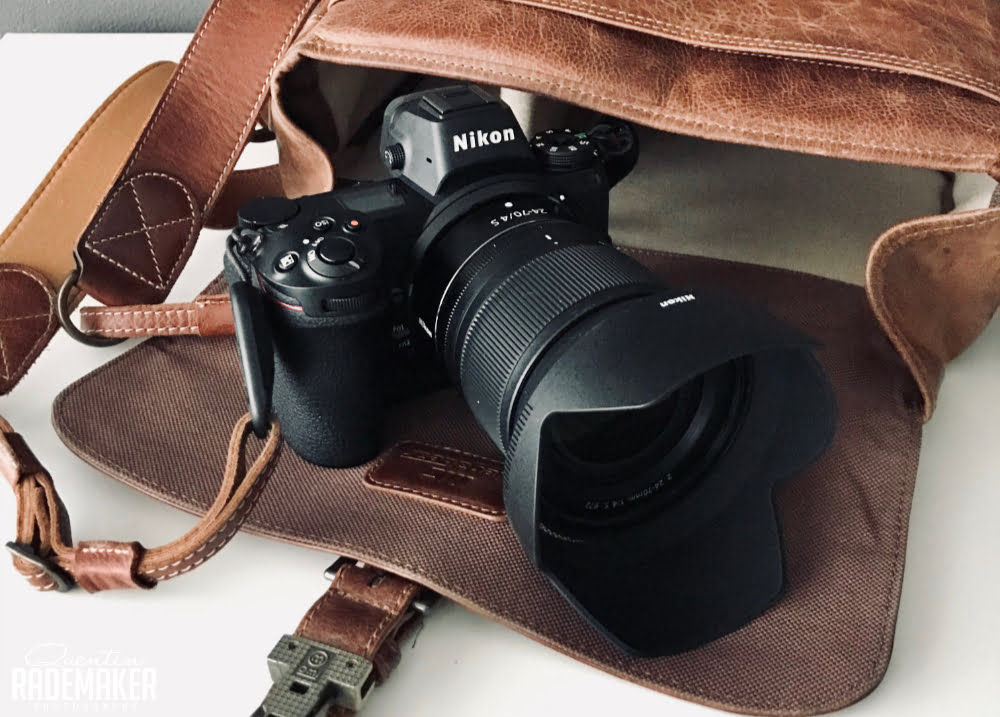 It looks like the primary change is compatibility with the new Z-mount DX lenses, with optical VR, mainly intended for the new Z50. But that is still a bit of a priority. So far no Z-mount FX lens has optical VR.

There are a bunch of other changes, but compatibility with CFexpress cards is not included. That will have to be another firmware update. My guess is that Nikon is still testing with various CFx manufacturers, and those cards are also not yet available.

The following change list is directly from Nikon’s web site:

← Luminar 4 Has Been Released!

Find out more or adjust your settings.

This website uses cookies so that we can provide you with the best user experience possible. Cookie information is stored in your browser and performs functions such as recognising you when you return to our website and helping our team to understand which sections of the website you find most interesting and useful.

Strictly Necessary Cookie should be enabled at all times so that we can save your preferences for cookie settings.

If you disable this cookie, we will not be able to save your preferences. This means that every time you visit this website you will need to enable or disable cookies again.